About The Omaha Connect Ride

Let’s create an event for cyclists as a way to “Connect” them with CBMC.

The CBMC has hosted a Golf Tournament for several years, and Pat Mueller, an avid cyclist, thought perhaps there might be a way to do something similar for the cycling community.

There are a number of charity rides throughout Nebraska, so what could a ride connected with the CBMC offer that was different than other rides in the area?

One of the special features of the CBMC  Golf Tournament is a guest speaker that can bring a unique perspective to the event and tie it into his or her fatih. That is the foundation for the Omaha Connect Ride. Not only to have a ride to raise money for a good cause, but also to inspire area cyclists with a dynamic speaker before the ride.

“Connect” comes from the last “C” in CBMC which stands for “Connection.” The ride connects “Cycling with Networking  among the cyclists, and an Inspiring speaker is featured before the ride.” 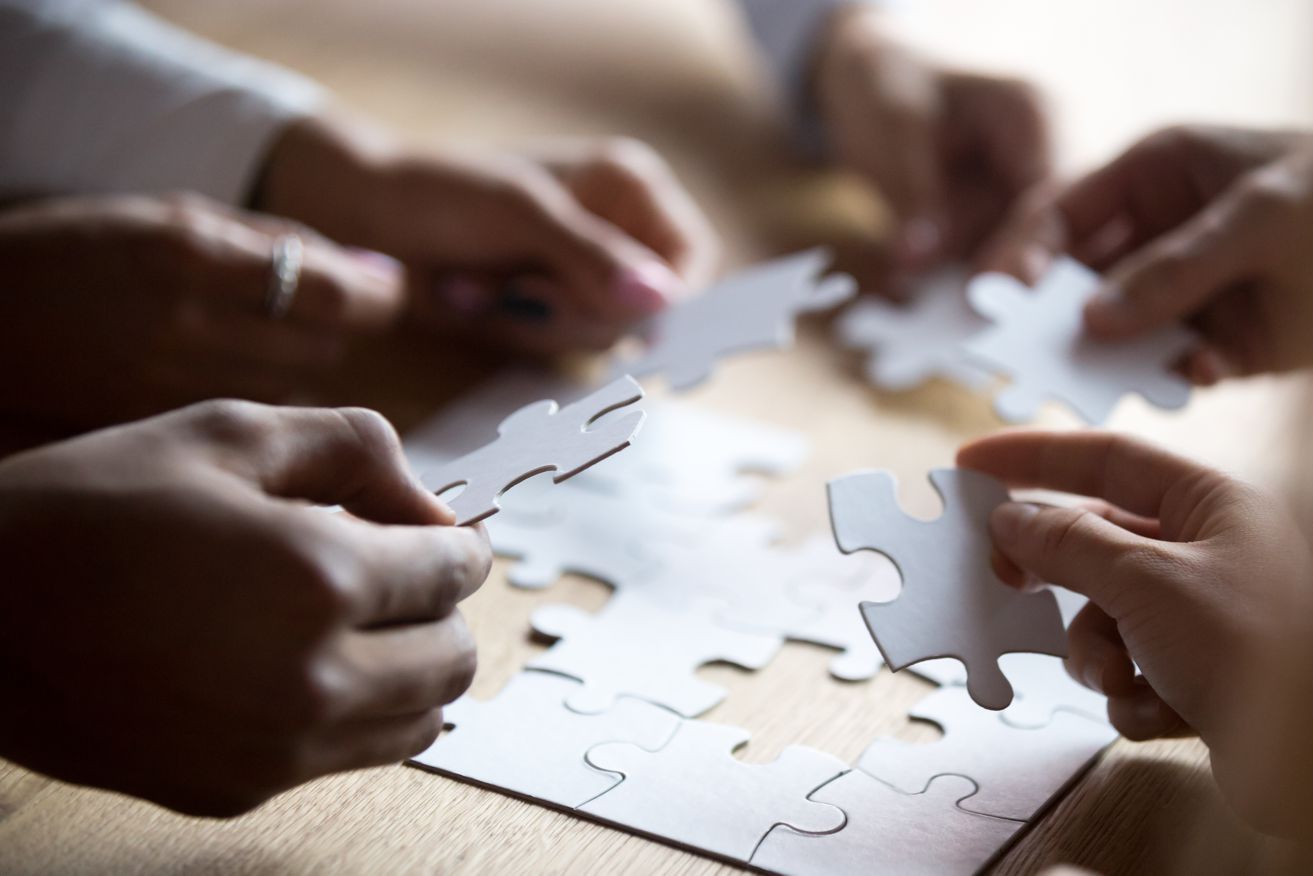